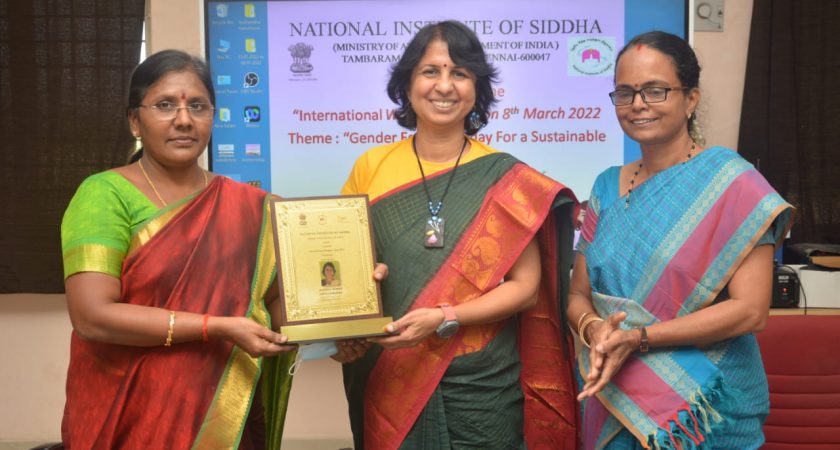 Prof. Dr. R. Meenakumari, Director of the National Institute of Siddha, welcomed the gathering and introduced Ms. Geetha Ilangovan, a well-known journalist and independent filmmaker.
Ms. Geetha Ilangovan, have been doing short films and documentary films since 2005. She started with short film `Little space’ which bagged many awards including SCARF award and she did a documentary film in Tamil `Madhavidaai’ (Mensus) which speaks about myths, misconceptions, strange practices related to menstruation, lack of public toilets for girl children and women, facilities to be created in public sphere etc.

It bagged 2nd best documentary in the International Women Film Festival held in Chennai. She also did 3 conversational films for children regarding caste discrimination including the one on `honour killing’, in 2018.

Ms. Geetha Ilangovan hosted an interactive session on “Balancing the Professional and Personal Life.” She had a lively discussion with all of the teachers and PG students, offering unique approaches and ideas for keeping the balance of personal and professional space.

All women employees of NIS have been participated and benefitted from this programme. 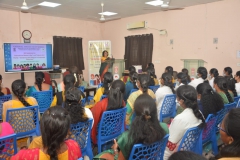 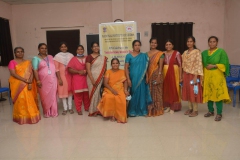 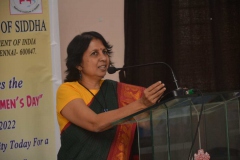 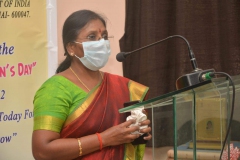 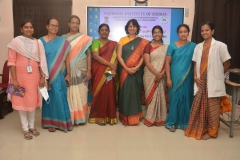 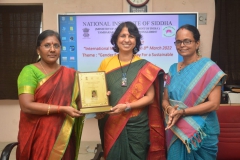